HBT evolved out of the Hollywood Neighborhood Watch movement in the early ninties when Hollywood was being overrun by violent gang activity. On April 4th, 1992, HBT hit the streets with community volunteers and painted out graffiti, swept sidewalks and planted trees at Hollywood High, and that became the blueprint for our work over the last twenty-three years. Our mission is to enhance the quality of life in Los Angeles by helping change environments through community education, civic empowerment, physical improvements and job creation.

In 1993 HBT received our first greening grant and we began job training and mentoring at risk youth, greening our neighborhoods and our schools. In 1995 in partnership with LAUSD we began adopting public school’s City-wide, and then Countywide. Our school programs began with environmental and art education classes for students, followed by their hands-on activities to improve their school campuses with trees, landscaping, mural and
mosaic projects. HBT has brought programs to 140 public schools. Neighborhoods and Business Districts across Los Angeles have received trees and other greening projects from State, County and City Grants won by HBT.

Now the Los Angeles Beautification Team, to reflect all the communities we serve, LABT began working on stormwater capture and conservation projects six years ago to help address the water crisis faced by our region. We developed a stormwater capture system to collect urban runoff to support urban forestry, a project adopted by the City now as a standard plan. LABT has constructed the city’s first bioswale and dry well project in City right of way, which is projected to collect over 31 acre feet of stormwater off the street annually.

LABT brings workshops to the community to offer everyone the opportunity to participate in stormwater conservation at home and work. These include “how to build” cost effective rain barrels, and create your own Rain Gardens. Classes begin with how to assess the stormwater runoff from your home, and learn different methods of stormwater capture and infiltration.

In October 2012 LABT held the Grand Opening of our new, green Education and Job Training Center at 1741 N. Cherokee Ave. in Hollywood, which will enable us to bring more services and environmental programs to the community. 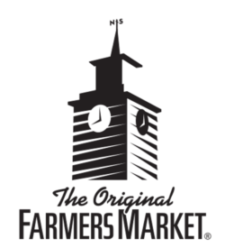 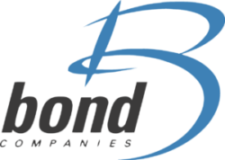 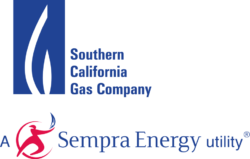 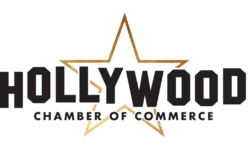